Progreso is proud to announce our endorsements for the 2020 Primary Election. Each of these candidates have proven themselves to be dedicated to their communities over years of volunteering and public service. We urge everyone to support these candidates through socially distant door knocking, phone banking and donating. This year we issued primary endorsements in order to highlight Latinx candidates that are challenging incumbents or running for open seats.

As Progreso endorsees, we recommended them to the Sage Leaders “First Mile” coordinated donor program. Due to this affiliation Sharlett Mena received $21,000, Carolina Mejia $10,000 while Eduardo Castañeda-Díaz and Ana Ruiz Ramirez each received $5,000. Congrats!

We will be issuing another round of endorsements for the general elections focusing on Latinx incumbents.

Progreso Board of Directors

David B. Mendoza, Board Chair 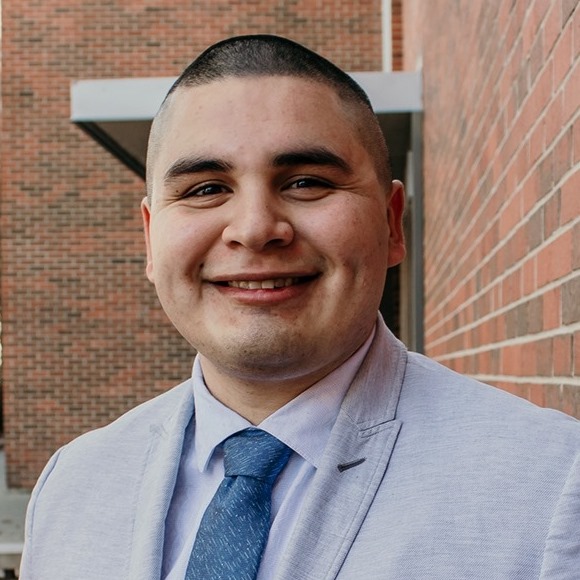 Eduardo Castañeda-Díaz was born in California’s Central Valley to two immigrant, farm-working parents from Jalisco, Mexico. A graduate of Quincy High School, Big Bend Community College and Washington State University, Eduardo and is pursuing a Juris Doctor degree at the University of Idaho College of Law. A dedicated public servant, Eduardo has served in the U.S. Army, advocated for undocumented students and served as a medical interpreter in Columbia and is  currently working with Northwest Justice Project as a Laurel Rubin Farmworker Justice Project Fellow to provide civil legal aid to Central Washington farmworkers in Yakima County. Among other issues, Eduardo wants to provide financial relief to families impacted by Covid, advocate for pay equity and support a rehabilitative and restorative approach to justice. 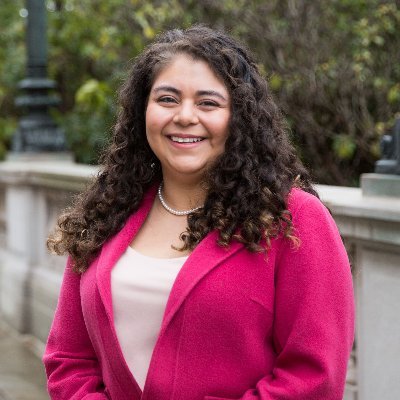 Carolina Mejia was born in Progreso, Honduras. At the age of 11 years old, her family moved to the United States, to a small rural community in Shelbyville, Tennessee before she moved to Washington for school.  Since moving here, Carolina has volunteered for One America, Centro de la Raza, Northwest Immigrant Rights Project, and Centro Integral Educativo Latino de Olympia.  Carolina currently serves as the Treasurer of the Washington State Democratic Latino Caucus. Carolina will support progressive revenue, encourage the responsible use of land and resources while simultaneously stimulating economic and structural growth.  Carolina brings new ideas and a fresh set of eyes to the table with the goal of keeping Thurston Thriving! 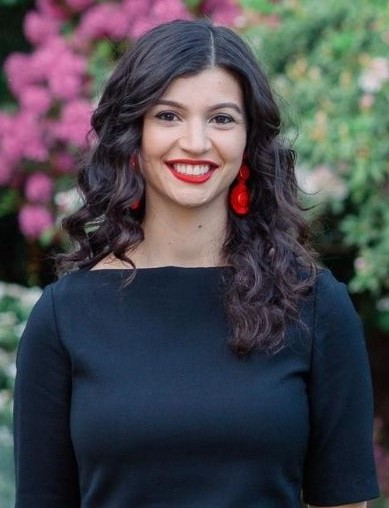 Sharlett grew up in the Tri-Cities, Washington. The daughter of Mexican immigrant farmworkers, Sharlett is a first generation American and the first in her family to graduate from college. She has worked for Congress, the State Senate, the Governor and now is a Special Assistant to the Director of the WA State Department of Ecology. Sharlett is committed to protecting the environment, championing immigrants, eliminating barriers to health care, and promoting a more inclusive government that is in line with the values of the 29th Legislative District. 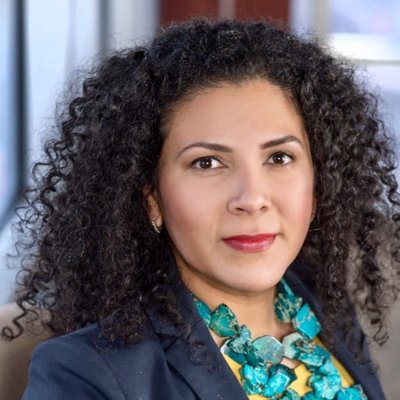 Born in Mexico and a long-time resident of  Franklin County, Ana has been heavily involved in her community including serving on the Washington State Commission on Hispanic Affairs, negotiated the Colima-Pasco Friendship Agreement with the State of Colima, and served an Executive Committee member for the Somos Pasco Economic Development Strategic Vision.  She is running for Franklin County Commissioner because she believes now is the moment to think big and for our county to embrace its bright future. If elected, she  will work to rebuild the relationship between Benton and Franklin Counties, City of Pasco, Pasco School District, and Port of Pasco. She will work to strengthen Pasco Schools by making sure that Franklin County honors its responsibility to them.