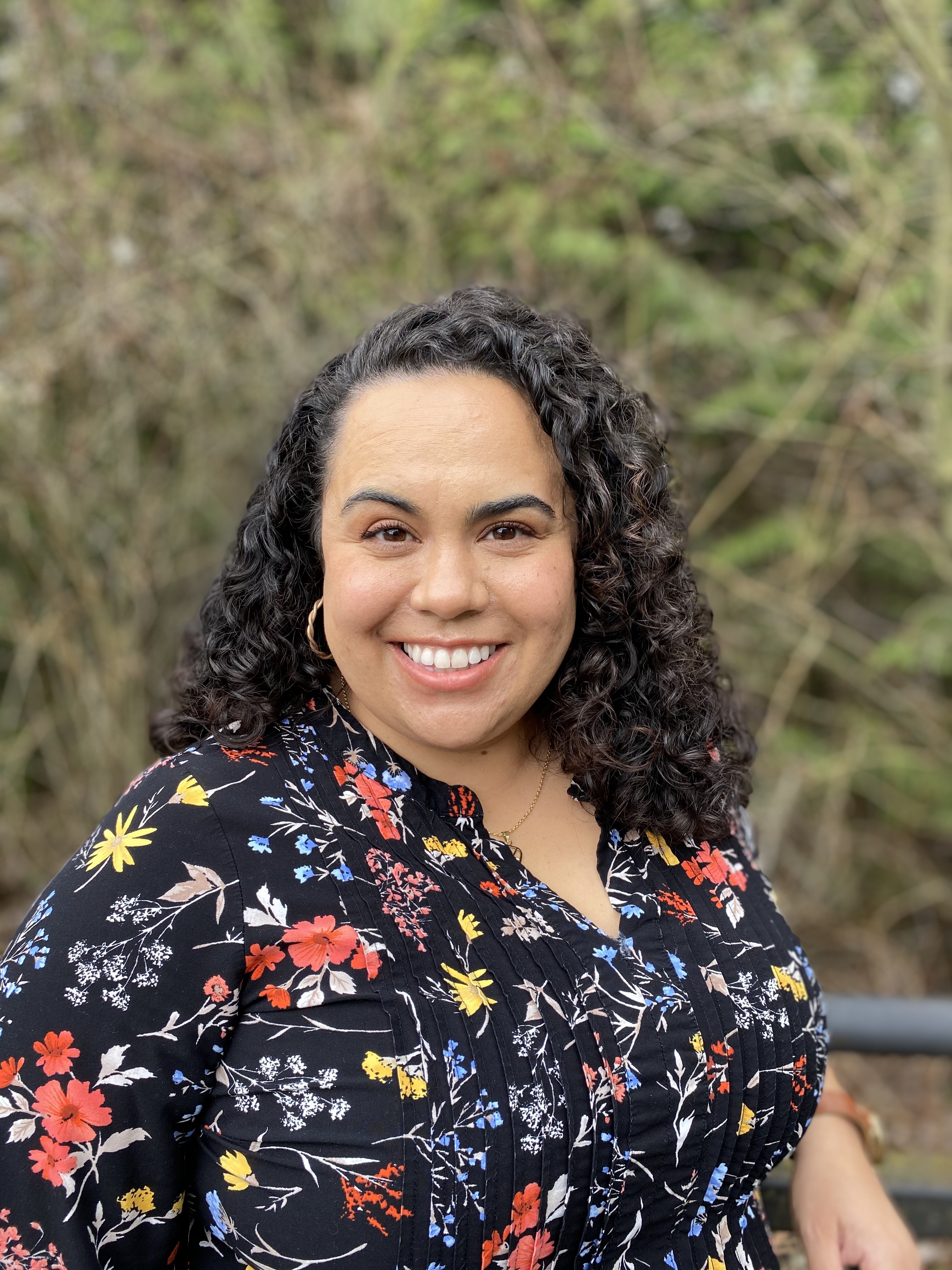 Melissa grew up in Long Beach, California, and is the daughter of Colombian immigrants. She is running for city council is to ensure the city continues to be a community where people feel safe, where all have access to green spaces, and where businesses and residents flourish. Melissa believes a healthy and vibrant community depends upon the well-being of families. She is active in her community and is the current Chair of the Parks & Recreation Board. She is a project manager with a background in communication strategy and has spent over a decade working with nonprofits and foundations focused on vulnerable populations, women’s health, and health disparities. Melissa and her husband enjoy passing on their family traditions to their two young boys. 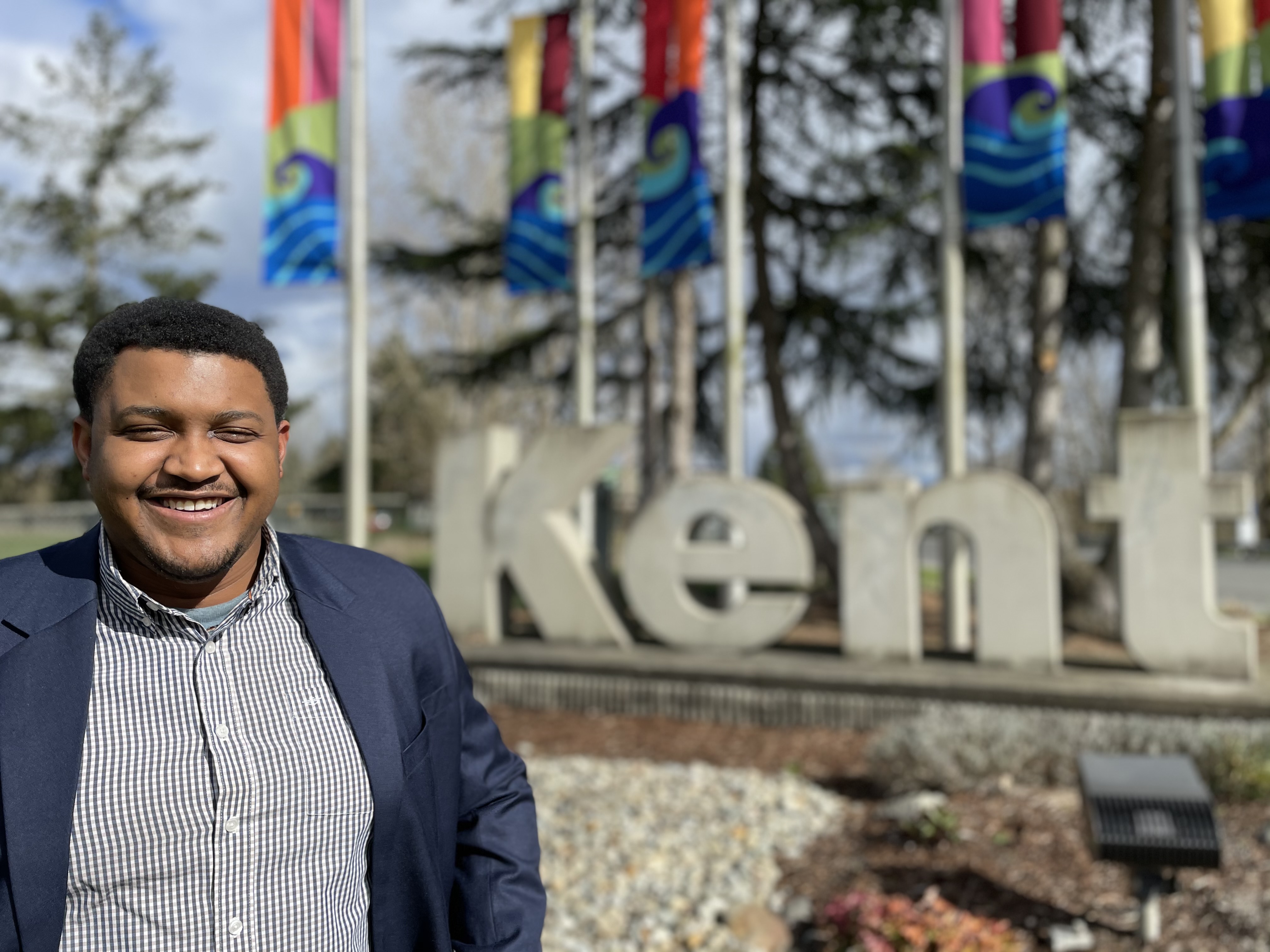 Clifford “Cliff” Cawthon is an educator, organizer and freelance journalist who has been working across the region for the last several years and currently lives in Kent, with his fiancee, Monica. Cliff is currently a professor of Political Science at Bellevue College. He was participated in movement and advocacy work both in the U.S. and abroad, and in Washington his advocacy work has heavily focused on communities in South King County. He has worked on several local electoral campaigns and achieved historic local wins for Black candidates, expanding regional transit, defending tenant’s rights and on the “Fight for $15” campaign to raise the minimum wage. As a freelance journalist, he has published in local Seattle newspapers such as the South Seattle Emerald, the International Examiner and Real Change; he writes on housing policy, civil rights issues, politics, and popular culture. His work has received wide acclaim and he continues to write today. He received his Master of Arts degree in Human Rights and Political Science from the University of Manchester in the UK and he is looking forward to moving onto a PhD program within the near future. 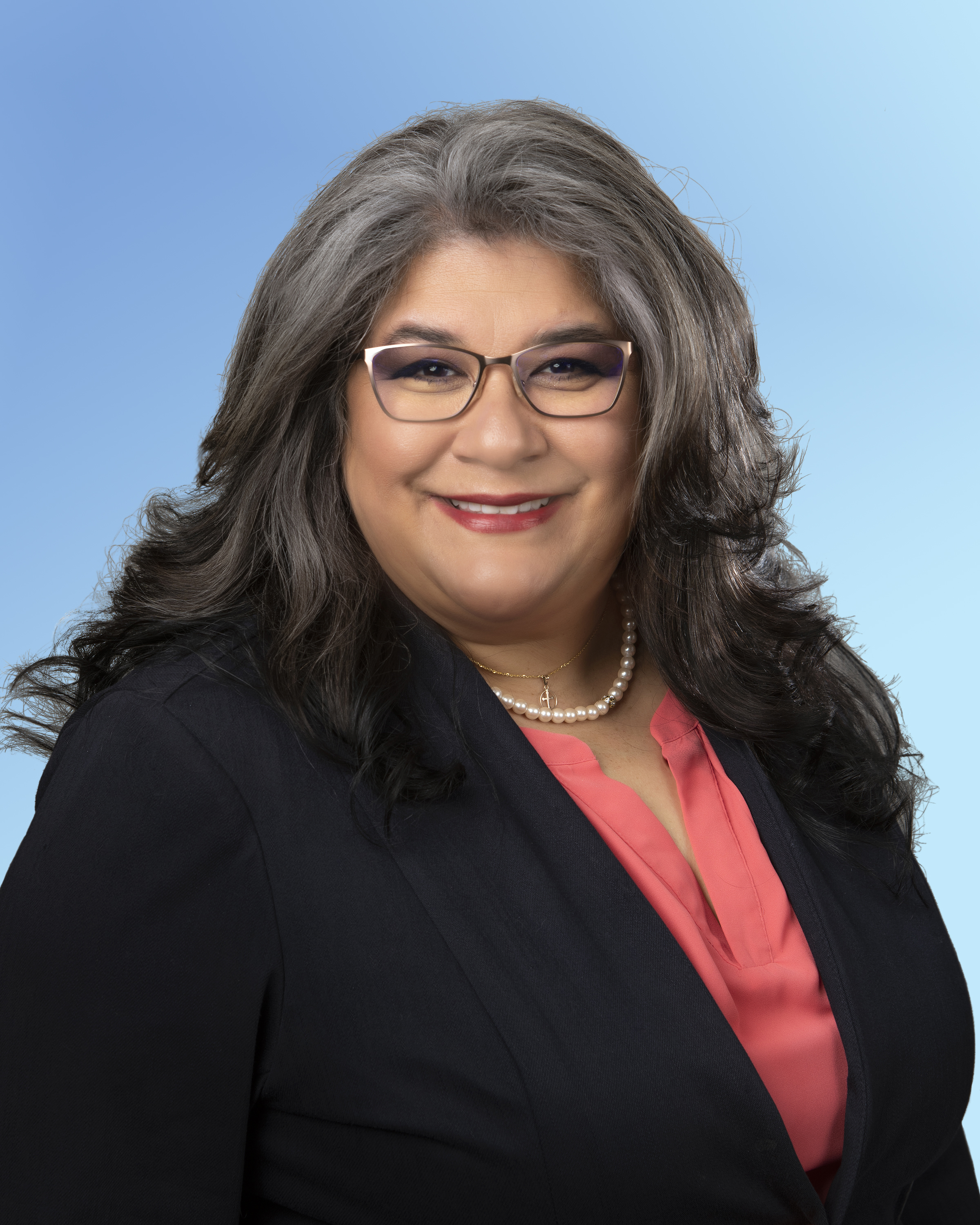 Born and raised in El Paso, Texas, Diana Perez is a first generation Mexican-American who has made the Pacific Northwest her home. Diana has a B.S. in Wildlife Management and a M.S. in Fisheries Science. She has also participated in the Executive Leadership Institute at Portland State University Hatfield School of Government and completed a graduate certificate from Cornell University in Executive Women in Leadership. With these experiences she works to give back to her community as a volunteer and civil rights advocate.

Diana is a founder of the Southwest WA League of United Latin American Citizens (LULAC) Council and helped form the Southwest WA Equity Coalition. She is also a Board Director for Clark County Volunteer Lawyers Program and a Commissioner for WA State Parks and Recreation.

On City Council, Diana will use her experience, skills, education, and relationships to advocate for all the people in Vancouver. She will work tirelessly to improve quality of life and help tackle our complicated housing, transportation, and infrastructure challenges that come with growth and development. Diana will help address these challenges while being decisive and bold in creating a path to a genuinely healthier and more equitable future for everyone. 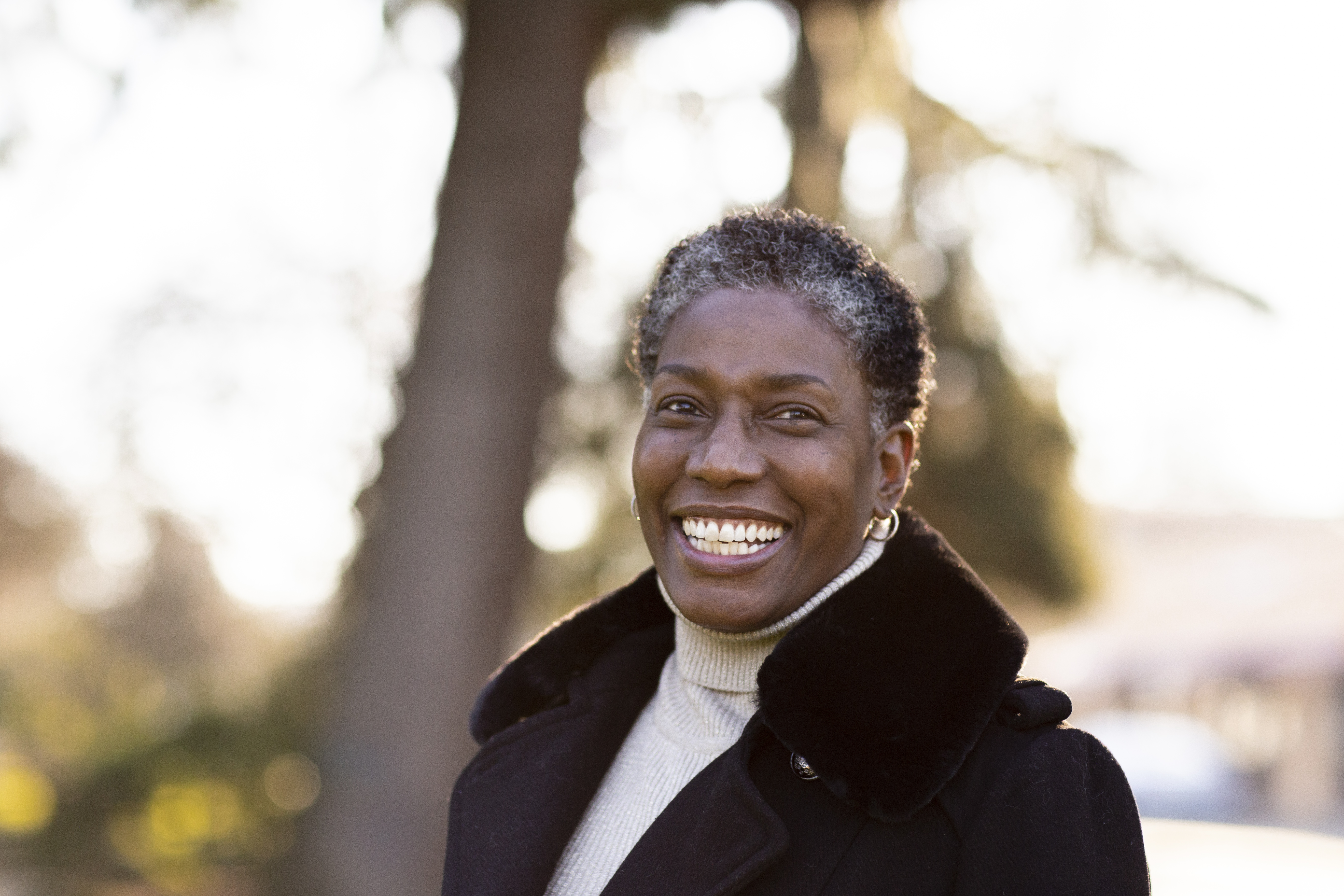 After growing up on Mercer Island, Dawn moved to Kent by way of Georgetown in 1998 and totally fell in love with the people who make this town so special. Upon joining the community, Dawn threw herself into making Kent an even better place to live by being the best neighbor she can be, volunteering with multiple groups, such as Credible Messengers, Rotary Club, and other local organizations to advocate for education and criminal justice reform. The work Dawn is most proud of is individual education advocacy for families who were lost within the system within Kent and Auburn school districts to help them move successfully graduate.

Dawn Bennett has spent her career as a tireless advocate for parents and children who are left behind or marginalized. In 2011, she took that commitment and co-founded the Multicultural Education Rights Alliance (McERA), where she serves as Executive Director today. In recent years, Dawn has served her community as a gang prevention specialist and caseworker for the City of Seattle, the Liaison for African American families for Seattle Public Schools, and a basketball coach.

In each of these roles, Dawn has woken up every morning with the mission of being a pillar of support for those of our kids who might otherwise fall through cracks in our education system. In 2019, Dawn decided that the families she works for deserve to see more people with deep roots in the community serving in public office. After seeing the need for new leadership in the Kent Mayor’s office since then, Dawn decided to run for Mayor of the town she calls home, to make Kent Stronger by building better lives for all communities that live in it. 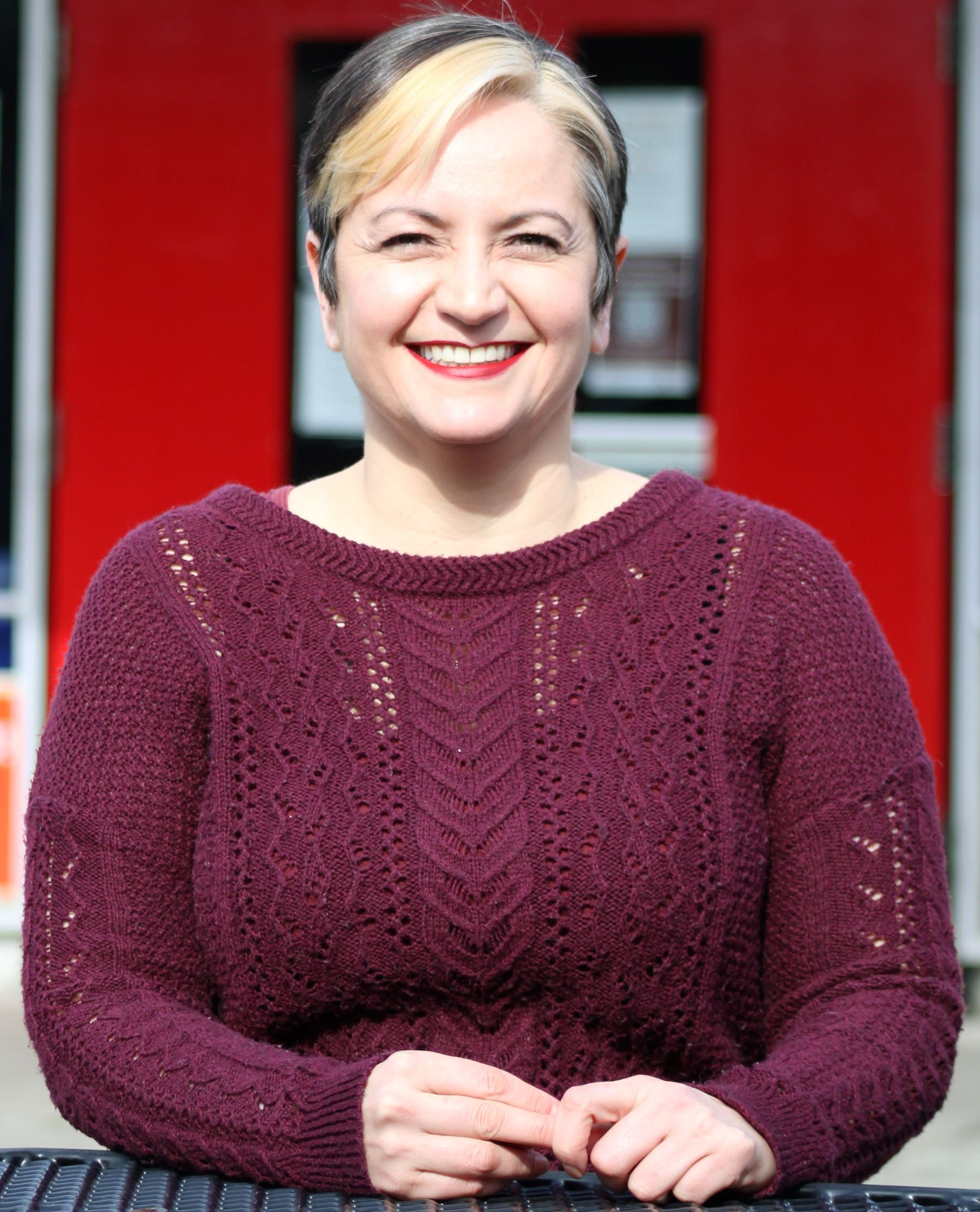 Iris Guzmán has lived in SeaTac for almost 14 years and has worked in the area for nearly 5 years. She was born to parents who immigrated from Mexico and was raised in East LA. Growing up in a predominately Latinx community gave her a deep connection to her cultural roots and identity as a Latina. She is currently a School Social Worker with the Highline Public Schools.

As a community member and social worker, Iris sees firsthand the needs of the BIPOC, immigrant, refugee, undocumented/mixed status and working families and residents in SeaTac. She works to help bridge the gaps between housing, food, and other basic needs. Iris also believes that by helping those most in need, we as a community all benefit. 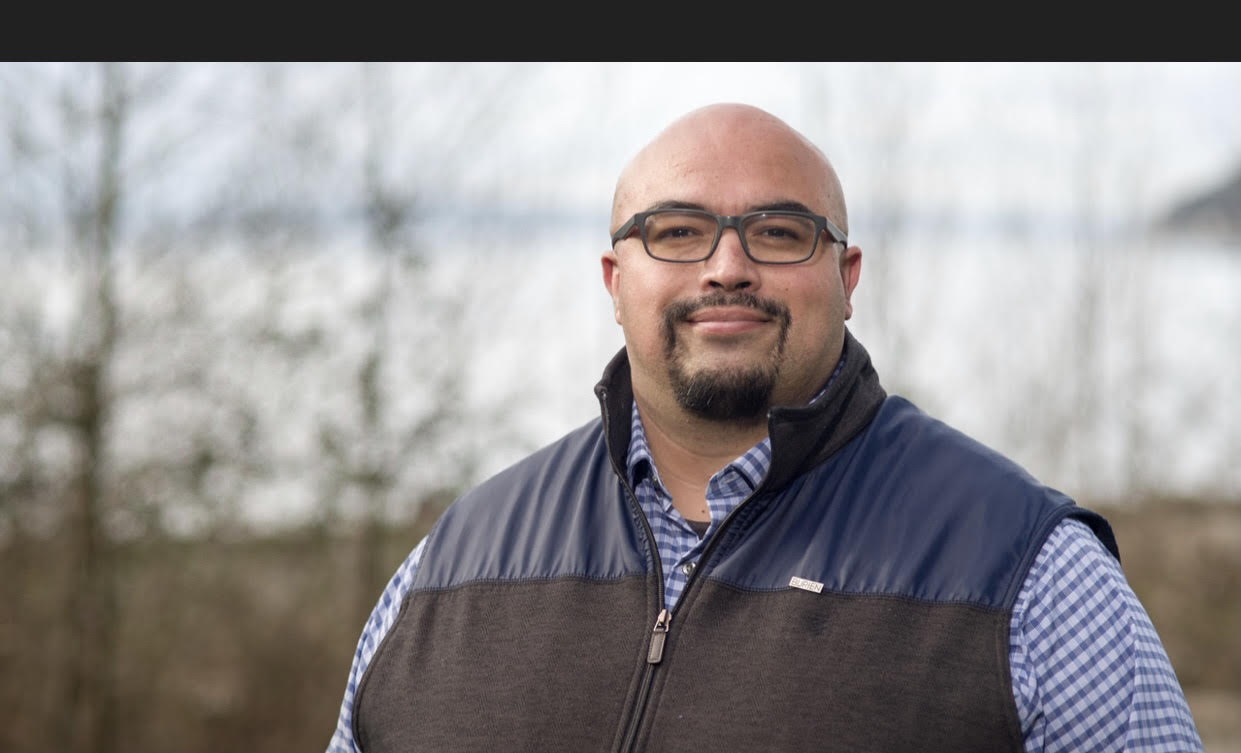 Hugo was born in Guadalajara, Mexico and moved with his family to the Pacific Northwest in 1988. His father waited tables at a local Mexican restaurant and with that income alone, the family moved in and rented their first home in Burien in 1991 and his parents still live there today. Hugo attended Shorewood Elementary and is a proud graduate of the Highline School District. He and his brother and sister in law wanted to stay close to their parents and have made a duplex in North Burien their home for 15 years.

The fact that a family of five could be supported on his father’s income as a restaurant waiter and his mom’s part time income as a high school lunch lady; has shaped Hugo’s understanding of the importance of building community and family resilience. It also highlighted for him how difficult it is for working families to save money to buy a home or pass down to their children. Hugo believes in the value of giving back that his parents taught him when they arrived in Burien, so he committed to being an active part of the Burien community in as many ways as he could. Hugo currently serves on both Burien’s Planning Commission and Burien Economic Development Partnership (BEDP) and engages regularly with neighbors, Burien faith community and grassroots community groups.

“The vision of Burien that my parents had when they settled here in 1991, a community that is welcoming, diverse and inclusive is what I still see when I look around our town. It’s a community that opens its arms to all residents in so many different languages. It is a place that supports and loves its local businesses. It is a place that has shown you can have the values of a small town, without sacrificing on policies that protect the most vulnerable in our communities.”