King County votes to fund Mariners instead of housing 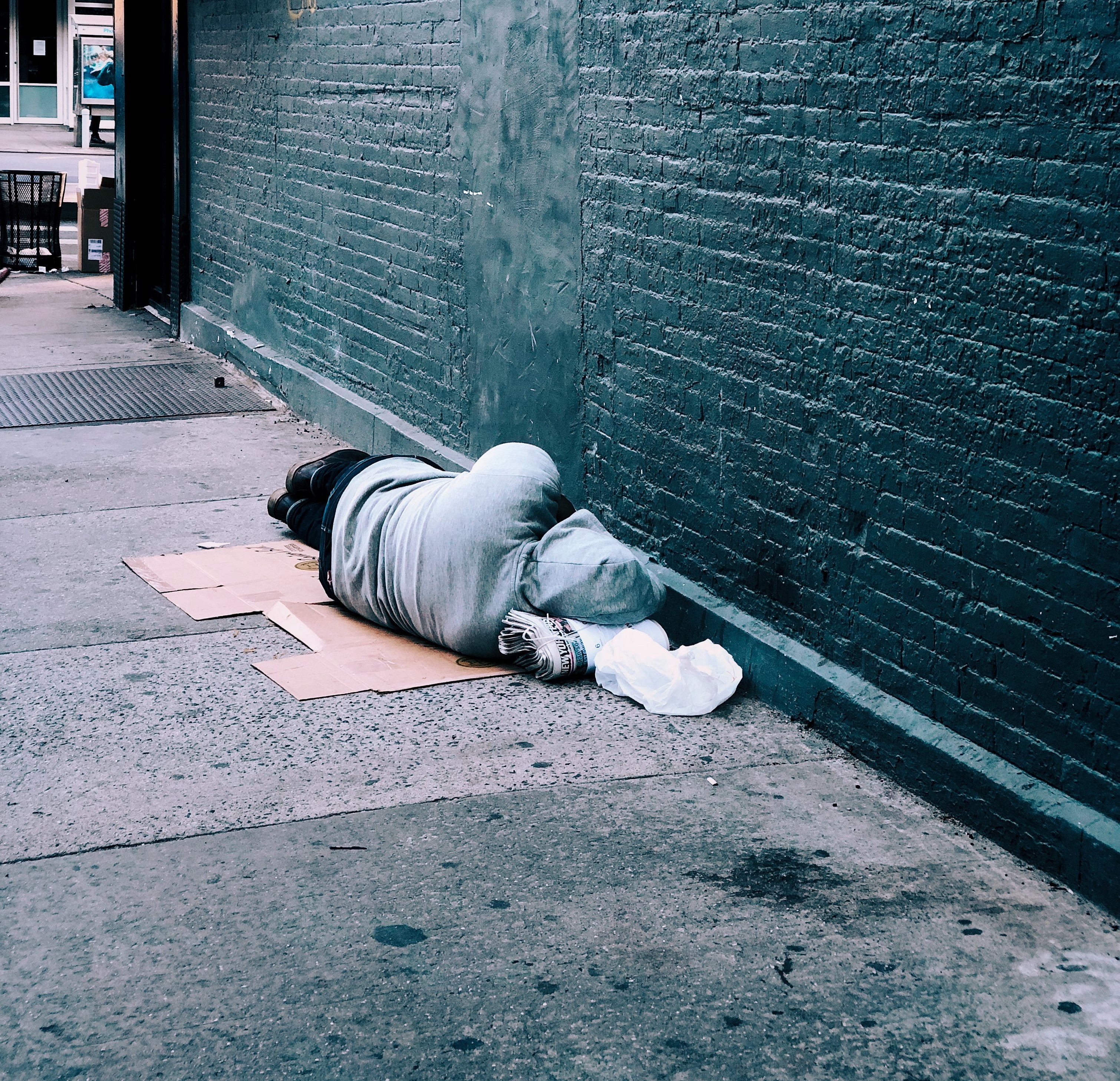 After weeks of deliberation and multiple hearings with public testimony, the King County Metropolitan Council has moved forward with a controversial plan to give $135 million dollars to fund renovations and improvements on Safeco Field, a plan many community members have protested. Community groups and organizations, like Progreso, rejected the plan to have taxpayers fund Safeco Field while funding for affordable housing and other solutions to Seattle's homeless crisis have remained scarce.

Despite fierce public testimony and protest, Council members Joe McDermott, Claudia Balducci, Reagan Dunn, Kathy Lambert, and Pete von Reichbauer voted to provide the Mariners with the funds to renovate Safeco Field. Council members Larry Gossett, Jeanne Kohl-Welles, Dave Upthegrove, and Rod Dembowski voted against the legislation. The legislation now moves from committee to be voted on by the Council itself on September 17th, although it is seen as likely that the decision will not change. The Mariners originally asked the panel for $180 million dollars before they would agree to sign a new 25-year-lease on Safeco Field. Meanwhile, Seattle's homeless population has ballooned in the last few years to become the third-largest in the country, when it comes to people who lack shelter completely, Seattle now ranks as the worst in the nation.